About us – the story behind Berg Stahl- und Maschinenbau

Today’s company Andreas Berg Stahl- und Maschinenbau e.K. was founded by Alfons Berg as sole proprietor in 1980 and is a family-run company for more than 40 years now.

In 1994, the opening of a subsidiary plant in Oberwiehl – Germany and its expension of the service spectrum in sheet metal treatment took place. Meanwhile in 1999, the foundation of a commercial partnership with contribution of his son Andreas Berg, who played an active role in the company since 1993, was established. During that time, Alfons and Andreas Berg were sole managing directors.

After almost 30 years, Alfons Berg went in his well-deserved retirement and the company leadership was handed over to the next generation. His son Andreas Berg has changed the entrepreneurial form to sole proprietorship on 1st January 2009, and from that time until present, the company is called Andreas Berg Stahl- und Maschinenbau e.K. .

Many successful business years have passed by and the need of new company facilities became more and more vital. In the year of 2019, a complete new company facility was built on an 11.000 m² terrain and the former headquarter in Reichshof and subsidiary plant in Oberwiehl merged together. In the same year, the company take-over of the business division „machine engineering – brand EEP“ of our long standing customer EEP-Maschinenbau & Elastomerrecycling Erwin Plömacher GmbH – Germany took place in follow-up regulation.

With the sum of experience of more than 40 years, creativeness and open-mindedness, we are your best partner around the theme of machine engineering, constructional steelwork, sheet metal working, mechanical treatment, welding engineering, 3D print and much more… 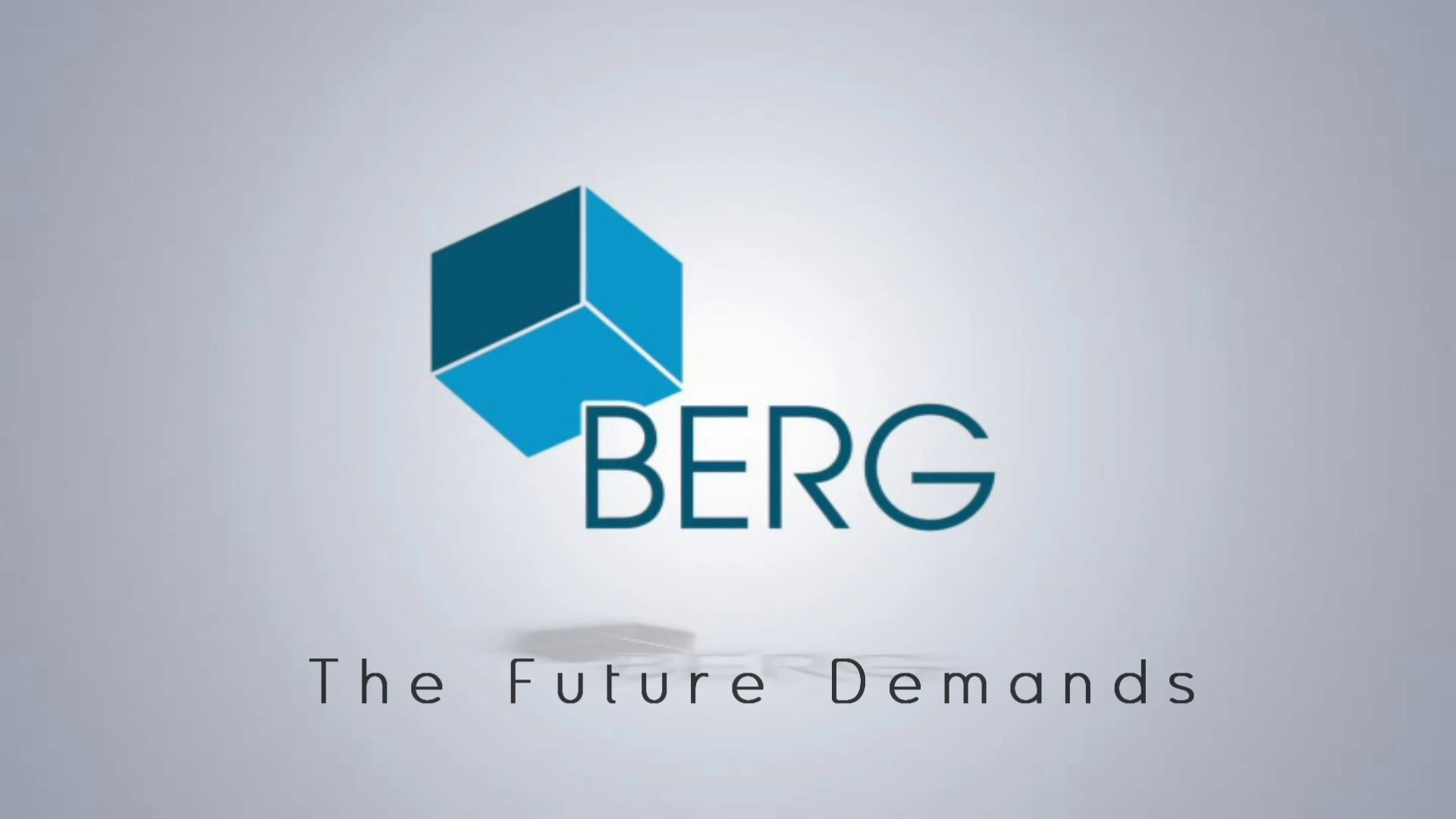